What To Do With Rusty Water? 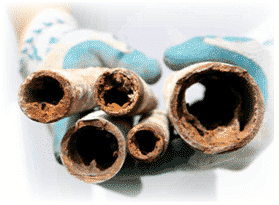 Sometimes Rusty Water Comes Out Of The Tap Or Water Tastes Like Iron What’s That About?

Rusty water can come from anywhere in your plumbing system. On its own, rusty water is not harmful bacteria or lead, which are unhealthy. Rust can be a metallic taste in water and generally caused by dissolved metals, such as iron, copper, or sometimes manganese.

The EPA regulates the treatment of drinking water contaminants according to primary and secondary standards. Public city water systems must test for primary contaminants on a regular basis, but testing for secondary contaminants, like rust, is voluntary.

If You Have Rusty Water Or A Filtering Problem, PDM Has A Prescription For You.

Nobody should have to shower in–much less drink rusty water. We’ll make sure you never have to. Ask for FREE water treatment advice. Contact PDM Plumbing, Heating & Cooling Since 1885 today at 815-207-4111. Serving Joliet and SW Chicagoland. 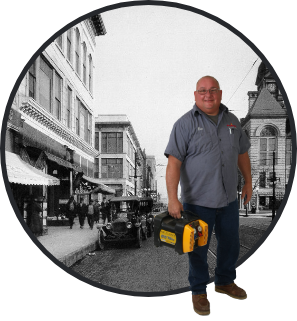 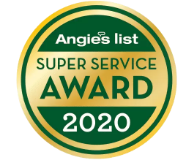